elledibook is the result of a passion that has become a profession. 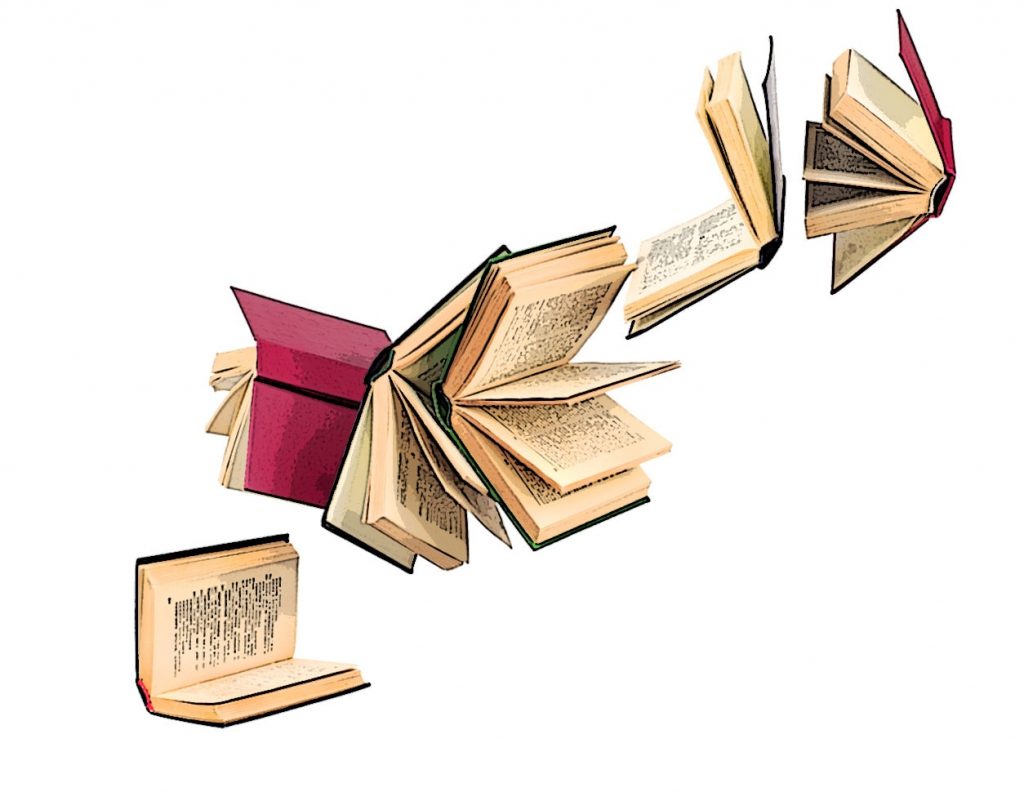 elledibook is the result of a passion that has become a profession.
Publishing house specializing in children’s books, elledibook boasts two generations of activity.
The publications are realized with great care, paying attention to detail, so as to satisfy even the most demanding customers: children. 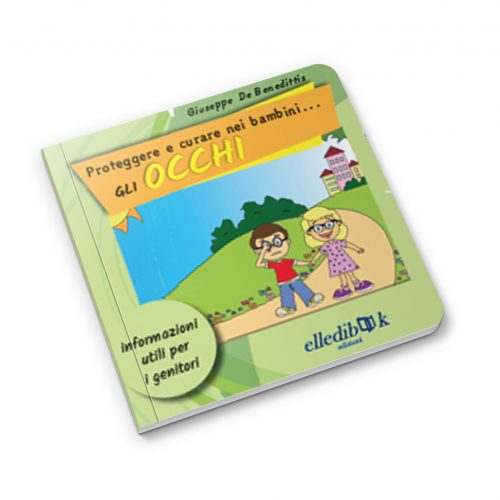 elledibook presents a new series of small volumes concerning paediatric health issues, addressed both to children and to parents. With this series we aim at facilitating the approach to the first specialist medical examination of children in hospital settings.

According to the project the small volumes can be made available, free of charge, for families and children in paediatrician offices and in other suitable locations, such as pharmacies, ASL clinics, libraries and hospital waiting rooms.During the development of this first small volume, paediatricians and medical specialists have supported us demonstrating interest and availability. Among these I’d like to mention and thank the directors of the Meyer Ophthalmic Clinics in Florence, of the Cisanello Hospital in Pisa, of the Careggi Hospital in Florence.

The work has received the praise and patronage of the Pisa Medical Association, the Unicef Committee of Pisa and the Soroptimist Club of Pisa and Florence.

The small volume, of 16 pages, presents two reading sides: one is dedicated to children and contains two illustrated stories; the other side is aimed at family members, gives information and presents illustrations on eyes and glasses.
Furthermore, the cover contains optical games to be made or built and a pair of glasses.
We have left a space available for supporting companies.

We thank the partners of the initiative in the colophon. 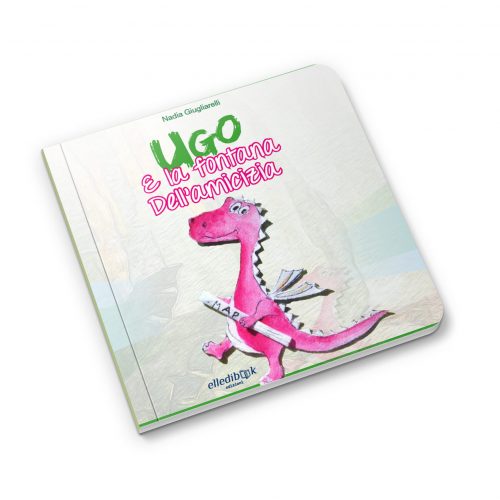 “UGO and the Fountain of Friendship” is the story of a small dragon who is sad because he doesn’t know how to make flames. Eventually he succeeds, driven by the need to save his friends, almost frozen because of a sudden frost.

Friends are very grateful to him; so, to remember that gesture, they build a beautiful Fountain that is called “Friendship” where, from that moment, they will find themselves talking and joking together.

Friends are very grateful to him; so, to remember that gesture, they build a beautiful Fountain that is called “Friendship” where, from that moment, they will find themselves talking and joking together. 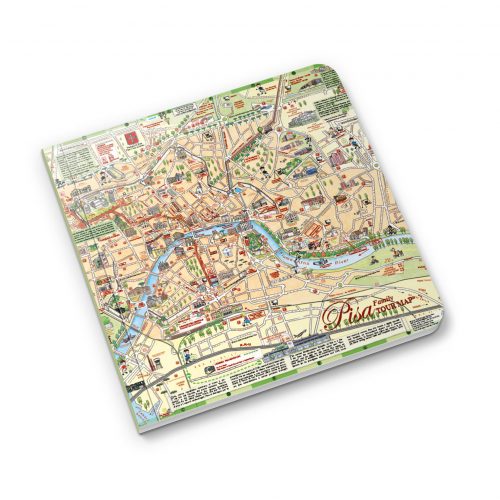 PISA FAMILY TOUR Map® is an absolutely original, copyrighted guide, which represents the entire city of Pisa with about 200 illustrations. The map, although compact in shape, manages to include the whole city, from the Regional Park of San Rossore to the Cisanello Hospital.

It is a very special product, in fact it can be called an orientation map, almost a GPS made of paper: it is enriched by illustrated references not only to monuments, museums and archaeological areas, but also to playgrounds, sports equipment, drinking fountains, public baths, parking lots, important public and private buildings, as well as bicycle lanes, post offices, universities, high schools, twin cities’ coats of arms, ecological stations and much more. In the various editions the plans of the Hospital and of the Artisan and Industrial area, both on Cisanello outskirts, are included.

Then in PISA FAMILY TOUR map® various editions we can also find, illustrated by hand on the back, the map of the Pisan hinterland with the Migliarino Park, San Rossore Massaciuccoli and the access roads to Pisa (airport, roads, railways, sea), the map of the coast, from the Port of Marina to Calambrone and the map of the Province of Pisa with its typical products. We can also find the alphabetical street map, useful and emergency numbers and other thematic information.

We also create customized versions on request. The map is generally supplied in blocks of 200 detachable copies. It can be supplied traditionally folded.

So PISA FAMILY TOUR Map® is much more than a map, it is a real guide, complete and friendly, that helps tourists, visitors and newcomers in their holiday tour, in their study or in their work experience in the city of the Leaning Tower. A guide that grows with the city every year. 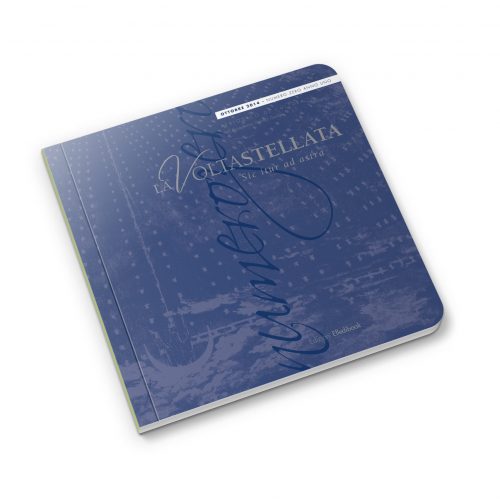 Are you a young writer?