Story of a Pisan child told by
Maria Antonietta Vidori 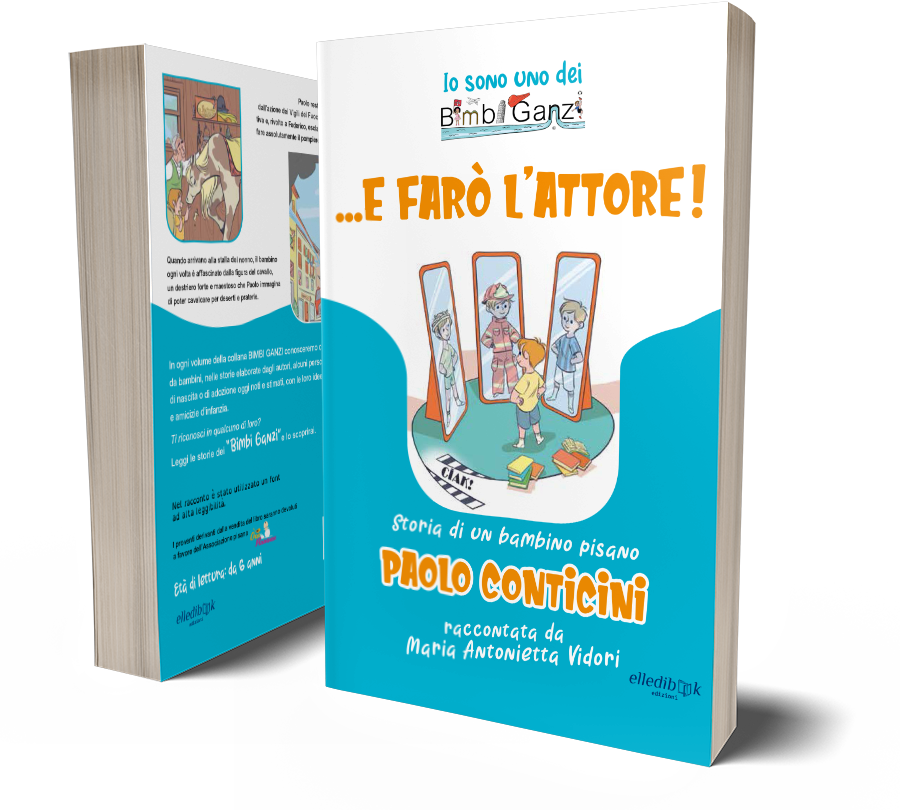 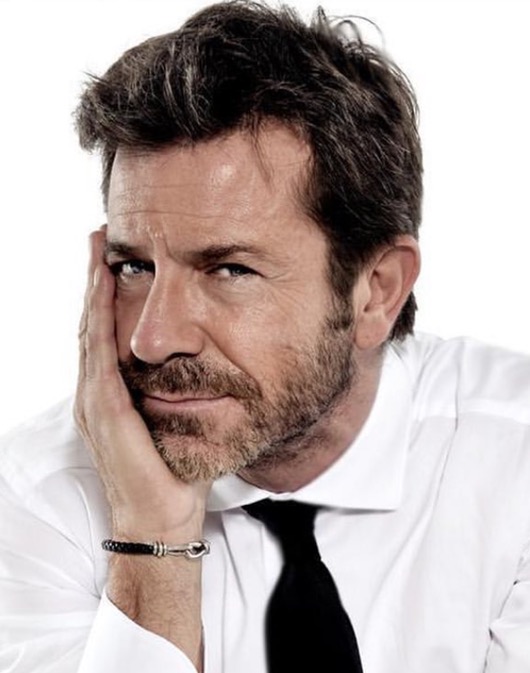 Paolo recollects his childhood  spent in Il Portone neighborhood in Pisa, and mainly in via Cattaneo where he lived with his family, a street full of small shops and whose inhabitants knew and helped each other. Among Paolo’s most vivid memories, apart from the games with his little friends, there is certainly the image of his grandfather, who is a coachman by trade and who often takes him to see his horse in the stable. The horse appears to the child as a magnificent steed, making him dream of accomplishing valiant deeds. Paolo is very lively and throws himself passionately into many activities: he plays football, runs a bicycle, even winning competitions. He would like to be a footballer, or a bicycle racer, or, why not…a fireman. Paolo is fascinated by the red fire truck and by the courage of firemen he once saw at work in a fire in via Cattaneo. With his strong imagination he also identifies himself with the heroes of his favourite adventure books or with the protagonists of the films he sees at cinema Roma with his family.

Over the years the study and the events of his life will refine his imagination and his sensitivity and will lead him to choose the career of the actor.

The stories of “Bimbi Ganzi©” are based on the memories that the characters have of their own childhood and early adolescence, and highlight the experiences that generated in each of them the passion for what would be their profession in the years to come.

VIEW ALL THE COLLECTION 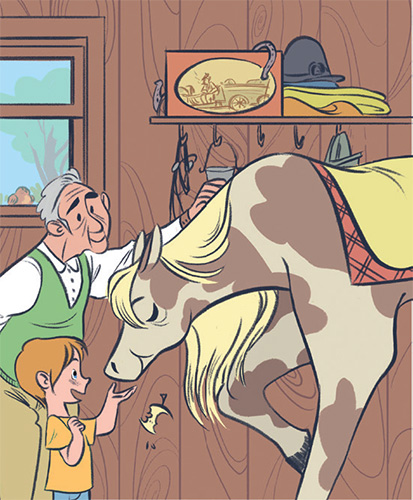 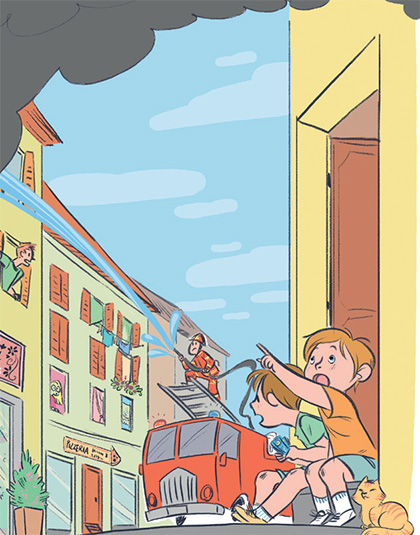