Story of a Pisan child told by
Paolo Benvenuti 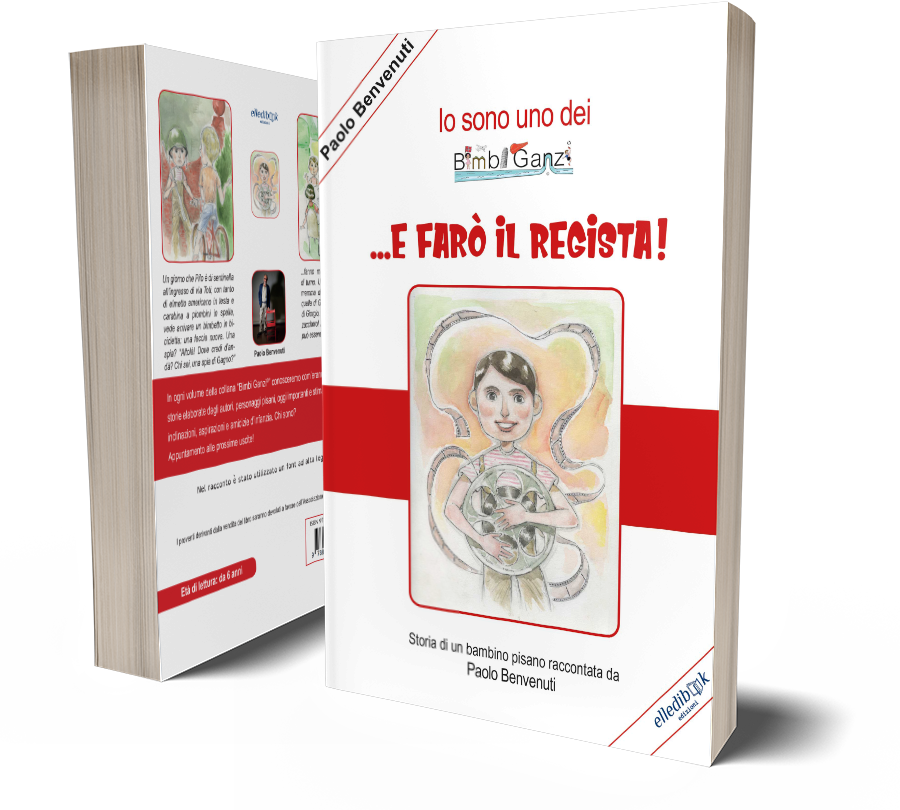 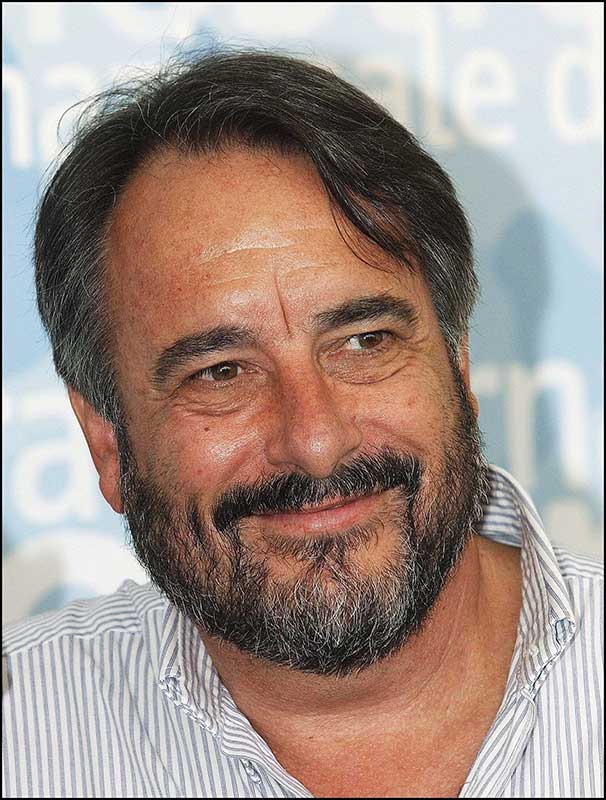 In “I’ll Be a Director” Paolo Benvenuti gives us a lively picture of his childhood years when he was engaged in “street battles” with his neighborhood little friends. But Paolo was also an attentive listener of the stories that the adults told one another on warm summer evenings, sitting in a circle in the street lighted by a lamppost. These vivid and realistic narratives will generate in him the passion for telling stories through the cinema, and will lead him to become a director, also thanks to the acquaintance with the Taviani brothers, his father’s friends.

The stories of “Bimbi Ganzi©” are based on the memories that the characters have of their own childhood and early adolescence, and highlight the experiences that generated in each of them the passion for what would be their profession in the years to come.

VIEW ALL THE COLLECTION 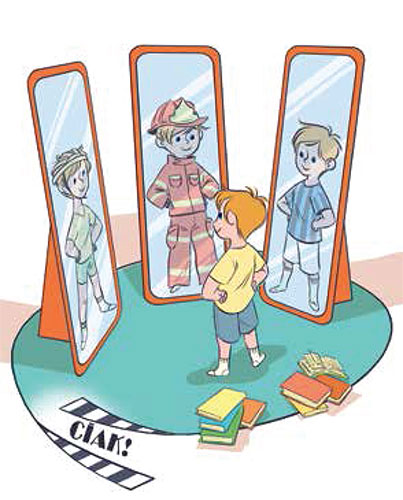 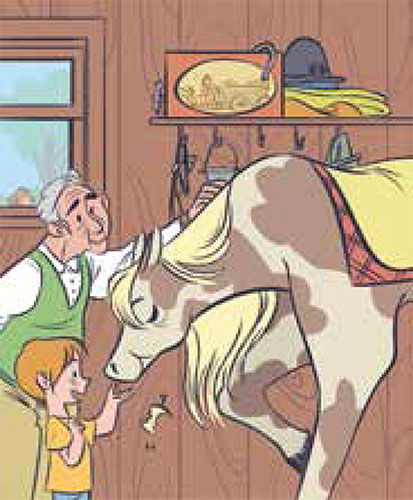